The Congregation of the Brothers of St. Patrick was founded by Bishop Daniel Delany in the year 1808. The Congregation derives its name from the Great Apostle of Ireland, St. Patrick, who in his time fought ignorance, injustice, wickedness and immorality, just as our founder did in his own time. The founder realized that the root of universal demoralization was ignorance and hence he began to impart moral education. He had in mind the religious, moral and literary education of children in schools.

The Brothers came to India in 1875 and took charge of a large Anglo Indian Orphanage and School in Chennai. This seed has grown into a large tree spreading its branches to various parts of the country, producing thousands of eminent men and women who have contributed and continue to contribute to the country in various capacities.

In our commitment to serve people, we find our primary inspiration in the life and teachings of JESUS CHRIST. We experience anxiety in this period of rapid change as we are beckoned beyond the bounds of safe securities. However, like the founding Patricians, we will step forward in faith with the courage of convictions and rely on the power of the Almighty God.

WE ACKNOWLEDGE THAT: Our apostolic endeavours are inspired and nurtured by the Good News of Jesus Christ.

The Congregation of the Brothers of St. Patrick or the Patrician Brothers as they are popularly known began in the small town of Tullow, Ireland on 2nd February, 1808... 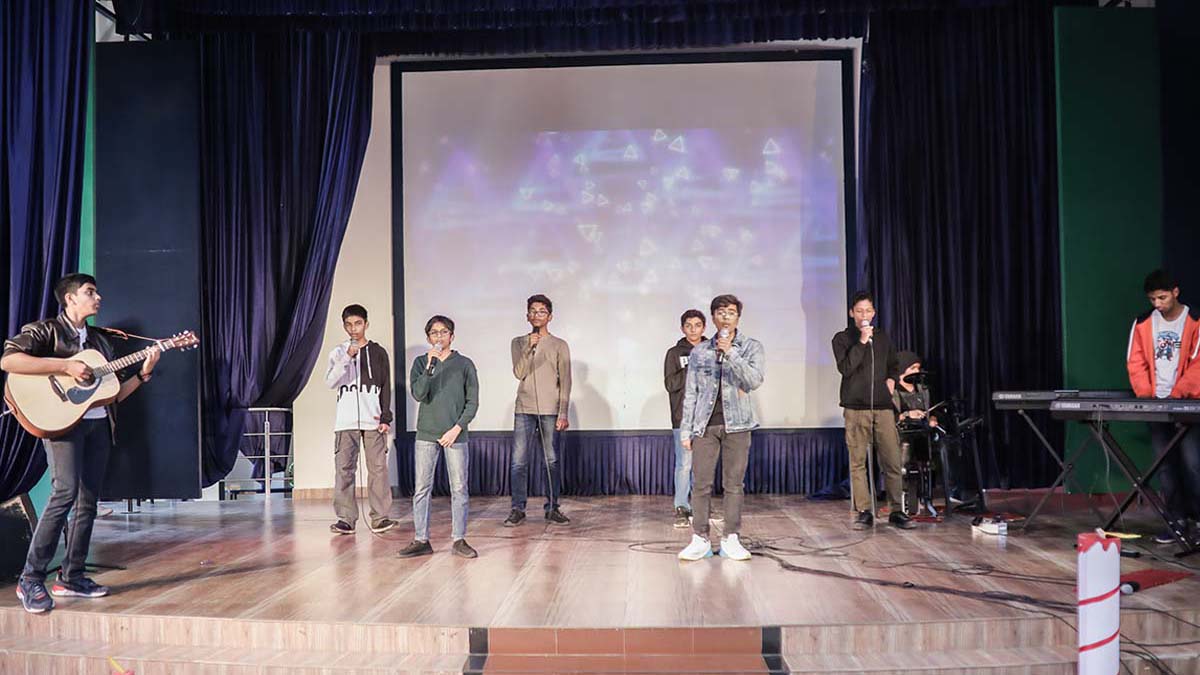 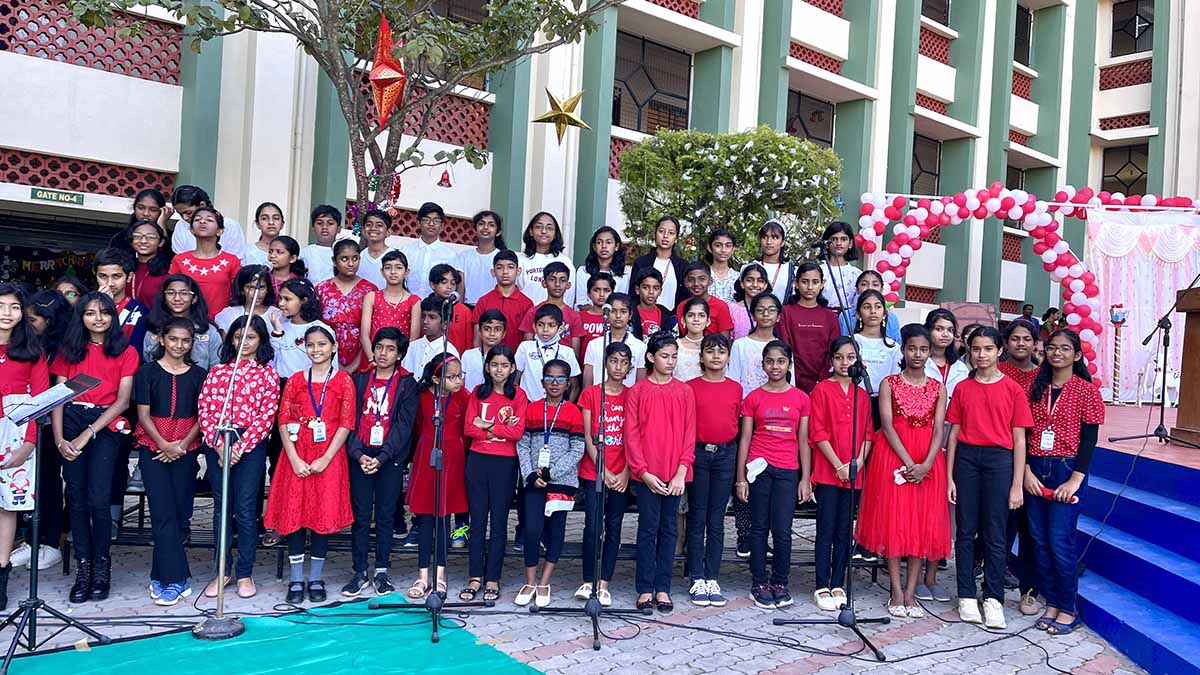 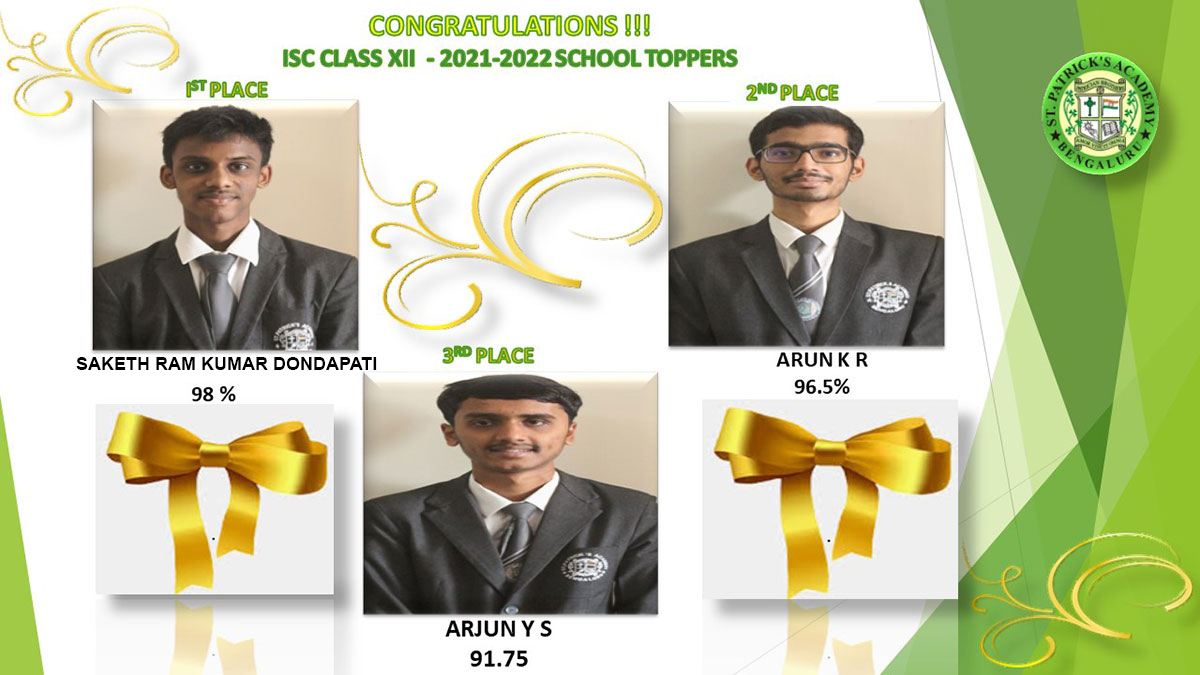